Whether you’re looking for your first job, next job, moving industry, or returning to work after time off – this course shows you how to get your dream role!

The coupon code you entered is expired or invalid, but the course is still available!

On average, people have 12 - 16 jobs in their lifetime and spend over 90,000 hours at work. That's a long time! and one of the reasons why we put this course together. If you're going to be spending 1/3 of your life at work, you might as well make sure you enjoy what you're doing! This course will allow you to do exactly that. With over 16 years in the recruitment industry and an MBE for services to business & employment, my team and I have used the techniques in this course to place over 21,000 people in first jobs, next jobs, dream jobs and now we want to share it with you too so you can forge the passionate, successful career of your dreams! 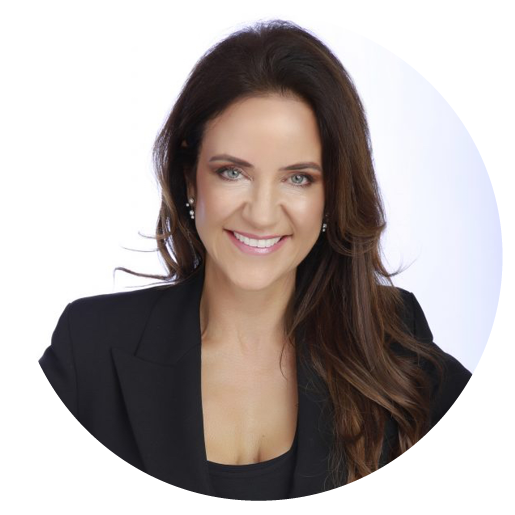 Angela Middleton MBE, Founder & Owner of Limitless Group, is a dynamic social entrepreneur and figurehead of the training, apprenticeship and employment industry. After starting her career as a graduate trainee at BP Oil, she then moved into senior management positions at Barclays Bank before founding MiddletonMurray in 2002, which has now developed into the Limitless Group consisting of the following companies: MiddletonMurray Ltd, 1st Job Series, IWant2BA podcasts, and YourBodyMeans Business.

Since starting MiddletonMurray in 2002, Angela and her team have placed over 21,000 people into dream jobs in 9,000 companies across the UK using a very specific set of techniques that we have shared with you in this course.

Known as ‘The Doyenne of Apprenticeships’, Angela is a regular speaker and commentator on careers and apprenticeships for young people, as well as providing her own entrepreneurial insights. In addition to delivering numerous talks for schools, Angela has delivered keynote and panel speeches for a number of corporate and industry events.

Angela has twice judged on Richard Branson's VOOM Panel, advising Richard on the best start ups to invest in, as well as making regular appearances on Sky News, BBC The Apprentice: You're Fired!, BBC Documentary 'Inside Out' promoting MiddletonMurray's work across the UK, BBC Radio, Channel 5 News and many more. She is also a regular contributor to public policy, appearing on a number of Parliamentary Committees.

Angela is now entering the digital sphere, offering her 30+ years of experience and knowledge to everyone across the globe!

Career Mastery
Available in days
days after you enroll

When does the course start and finish?
The course starts now and never ends! It is a completely self-paced online course - you decide when you start and when you finish.
How long do I have access to the course?
How does lifetime access sound? After enrolling, you have unlimited access to this course for as long as you like - across any and all devices you own.
What if I am unhappy with the course?
We would never want you to be unhappy! If you are unsatisfied with your purchase, contact us in the first 30 days and we will give you a full refund.
off original price!

The coupon code you entered is expired or invalid, but the course is still available!